We’ve had quite a busy July! Let’s get to it:

When it became clear that despite our move to an incremental evaluation strategy, v0.3 wouldn’t be fast enough to run the database explorer, we started work on the Rust runtime in hopes that a lower-level host language would offer greater speed improvements. That bet paid off (as demonstrated by our bouncing ball program). Since the Rust runtime is here to stay, we will skip releasing v0.3 officially, and release v0.4 by the end of the summer. Right now the core runtime is feature complete, and we are working hard at making the product easy to use by fixing bugs and adding helpful tooling.

In July we started using v0.4 to build internal projects, in order to find bugs in the runtime and test the limits of its performance. If you’ve hit performance walls with the v0.3 runtime, you’ll be happy to know the Rust runtime is several orders of magnitude faster. Beyond the runtime itself, we’ve started fleshing out the tooling: 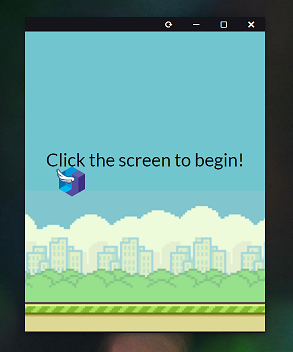 Eve Around the Web

One member of our community, Vincenzo Ferrari wrote a great article about Eve for the website ibuildings.it. It’s a great summary of the language, and we’re very happy to see Eve reaching a wider international audience. Here’s a quick link to an English translation.

We were very happy to see some new faces at our meetup in July! Thanks to everyone who stopped by, we always appreciate getting to talk about the bleeding edge of programming languages with people who are as interested in these topics as we are.